Back to Flxible Flxiliner Photo Museum 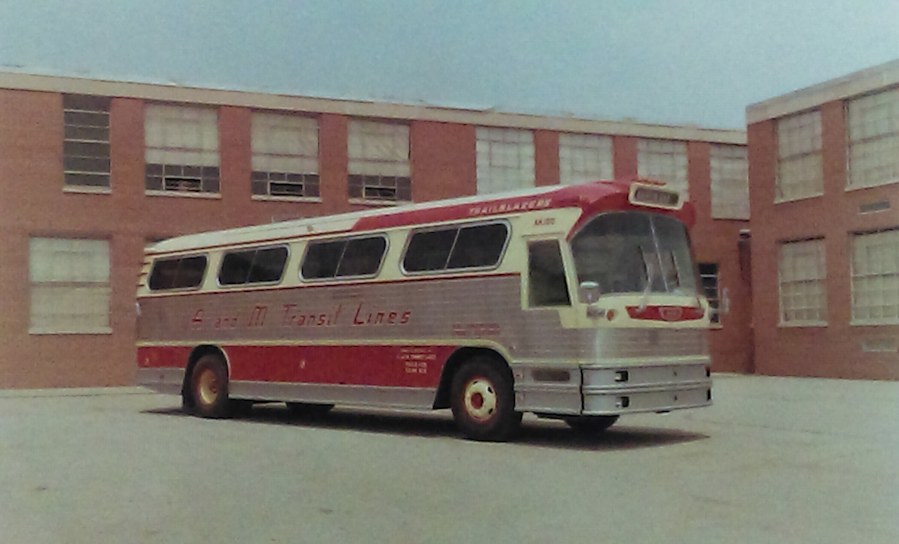 Photo above courtesy of the Mohican Historical Society of Loudonville, Ohio.

A & M Transit purchased three Flxiliners from The Flxible Company (#10702, #10706 and #10800).
The first two were built in 1964 which means that they had the taller windshields.
The photo above shows the one-inch metal bands across the
top and bottom of the windshield area indicating that it was not built in 1964.

Compare the windshields in the two photos below: 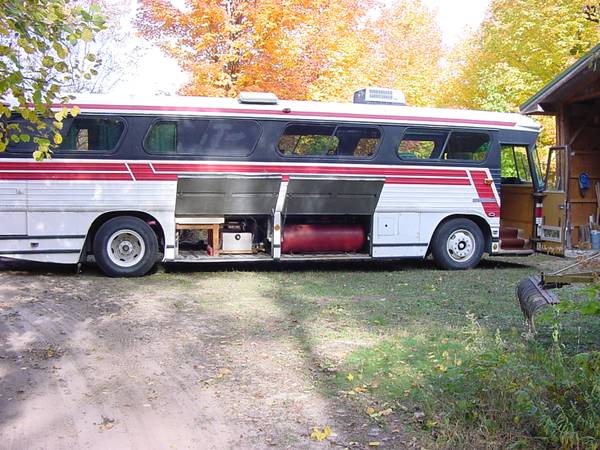 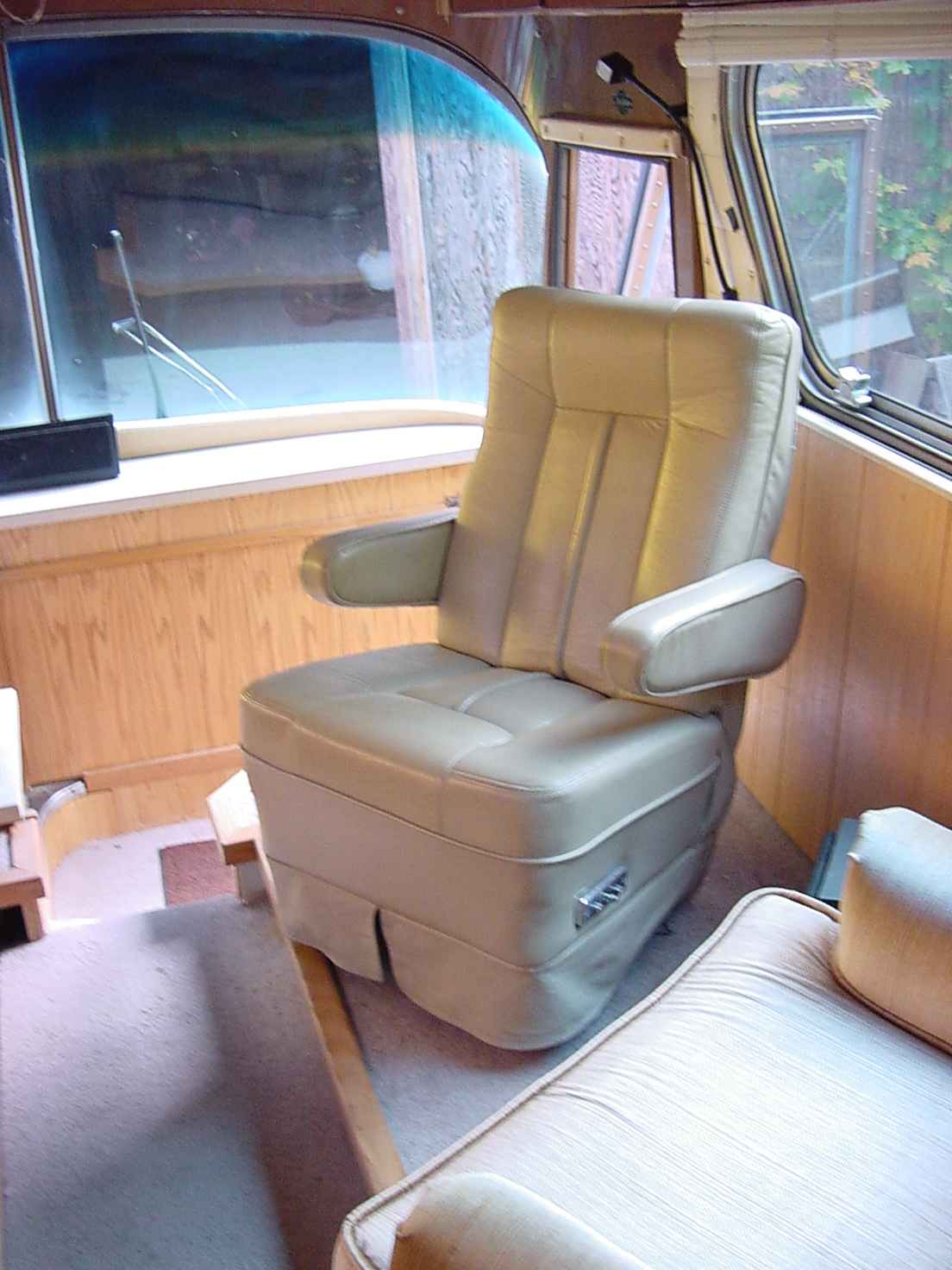 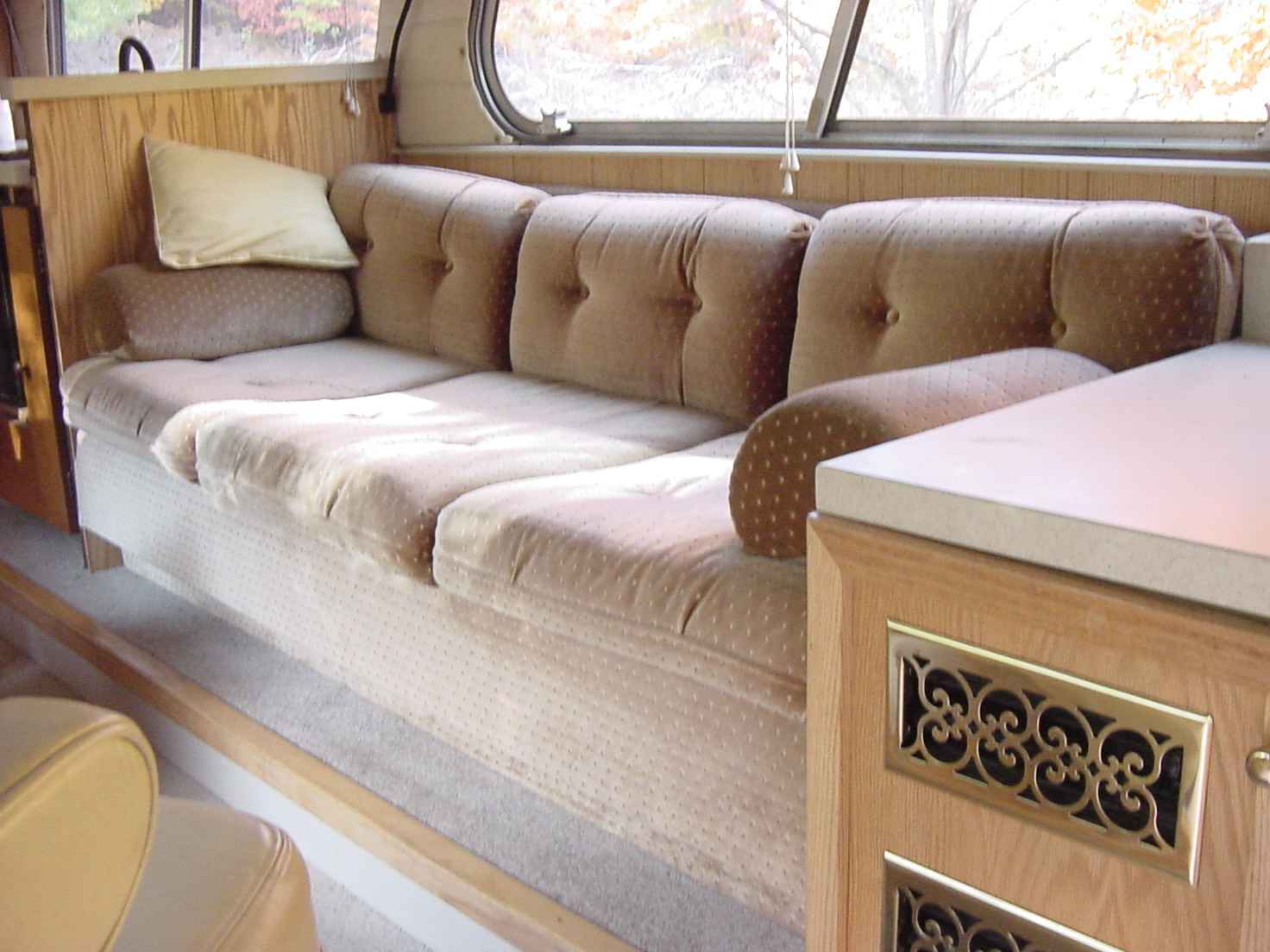 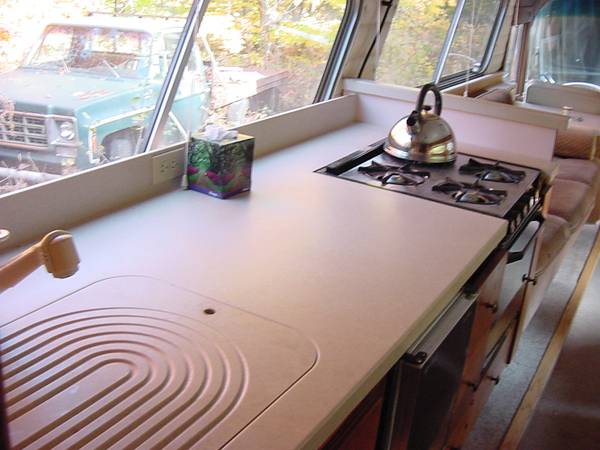