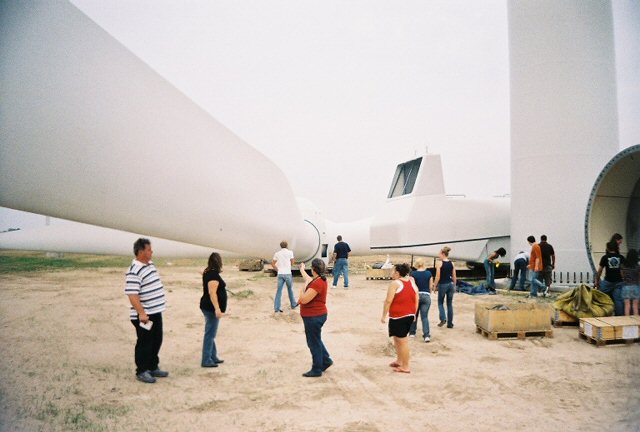 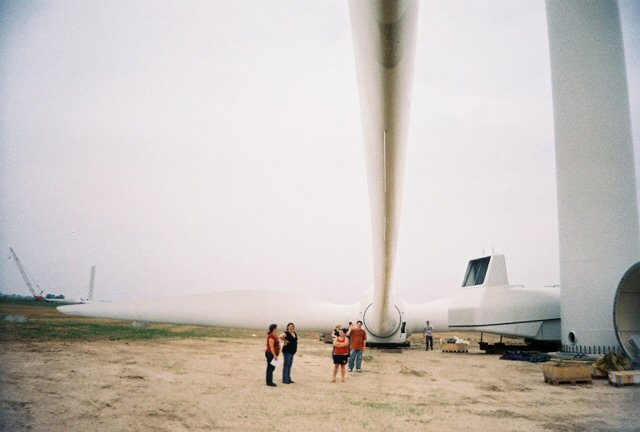 Vestas Windmills made in Denmark

These windmills will start spinning in a 5 mph wind

Power Output = about 1.5 megawatts per windmill

These windmills started going up in August, 2007. Prior to this, the state of Michigan only had three of these large windmills (two in Mackinaw City and one in Traverse City) plus the three medium-sized windmills at Laker Elementary School near Elkton.

As a comparison, the St. Clair power plant can generate 1400 megawatts of electricity which is enough to power 900,000 homes. It would take 934 of these Vestas windmills to match that power output. This also takes into account the number of non-windy days. At $3 million dollars each, that would be a total bill of $2.8 billion. Over the course of 20 to 30 years, this is far less than the cost of mining and shipping coal, not to mention the effects of carbon and sulphur in the atmosphere. The St. Clair Power Plant uses 28,000 tons of coal per day.

The energy used in the manufacturing, shipping and assembly of the windmills is usually matched by the wind energy harnessed in about nine months. 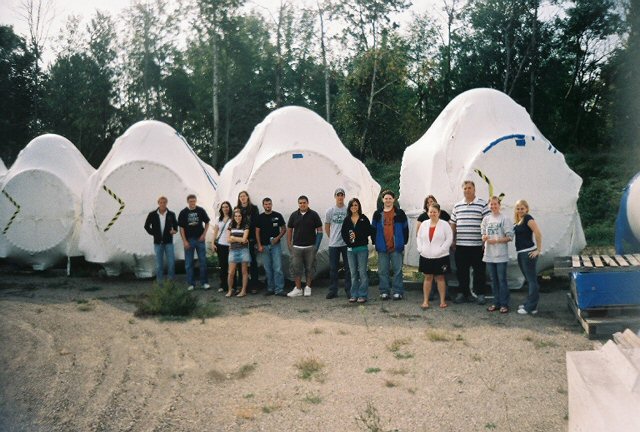 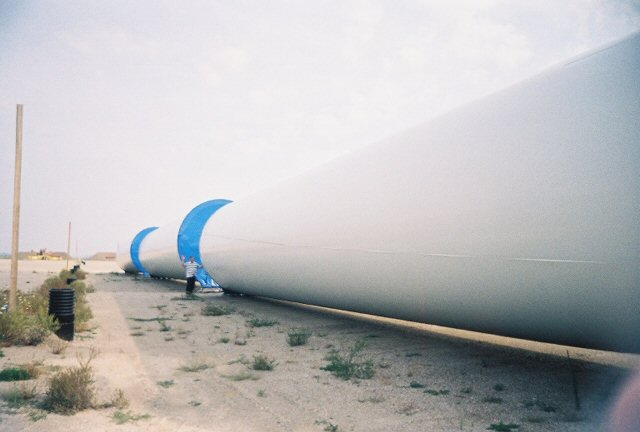 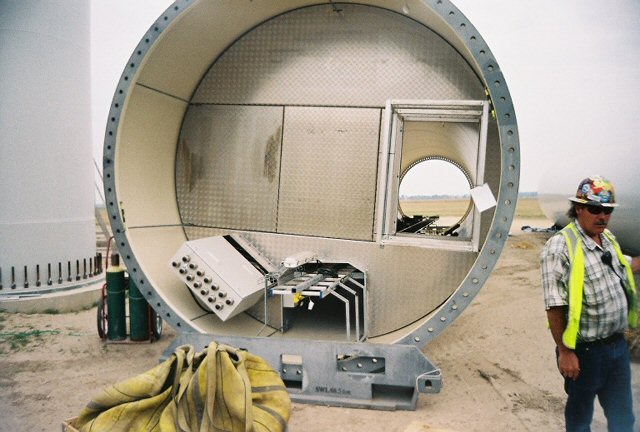 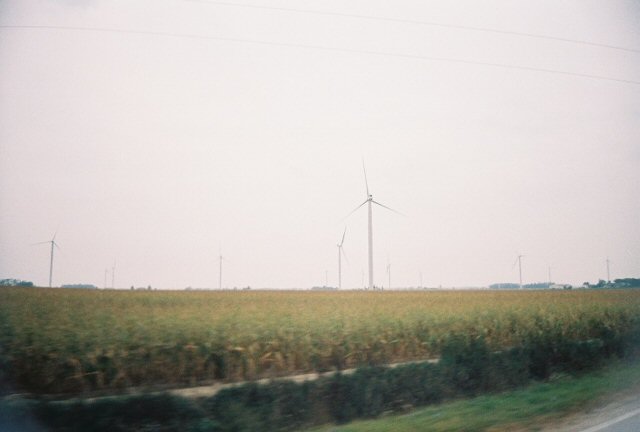 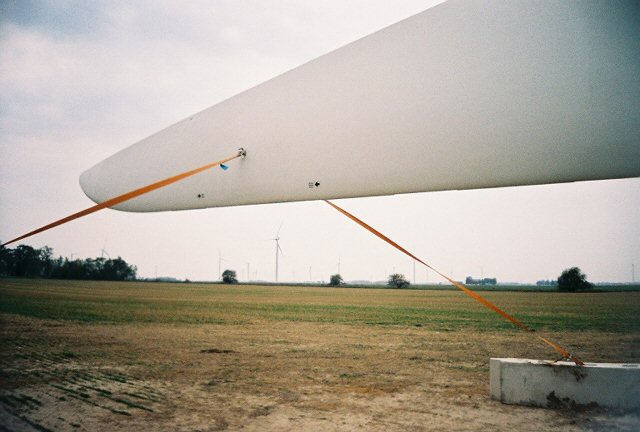 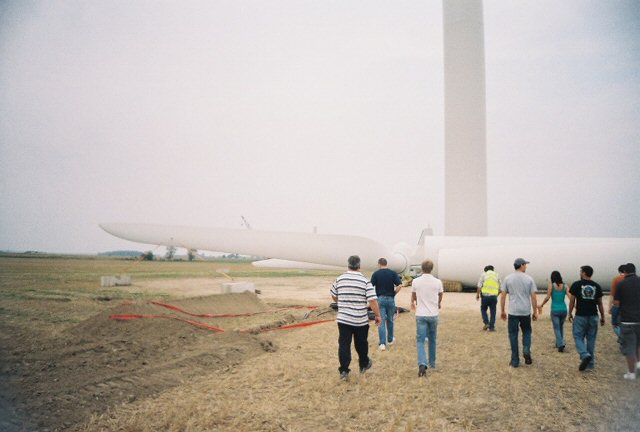 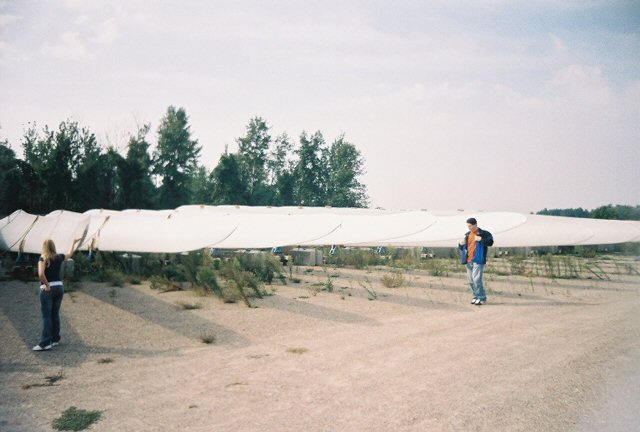 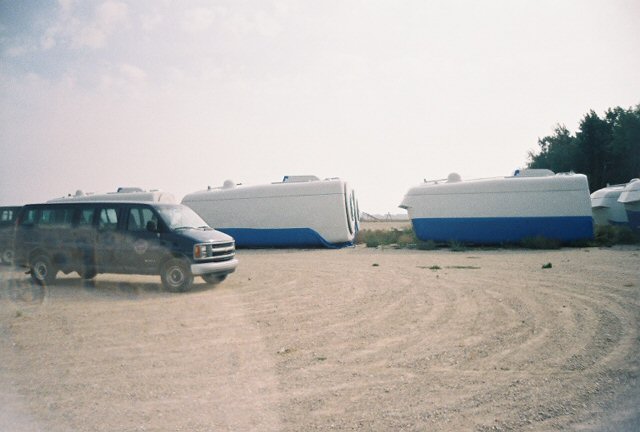 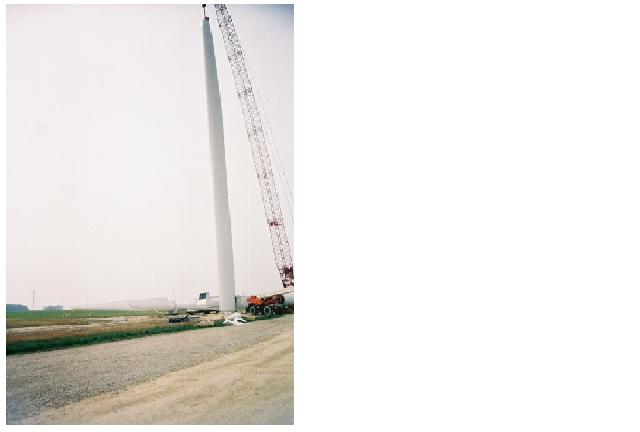 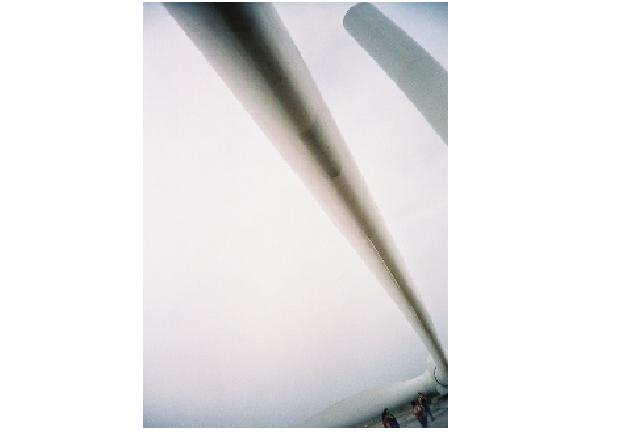 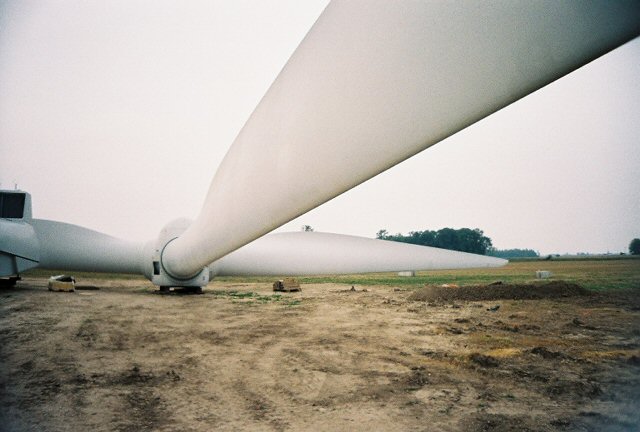